An Exploration of the Sacred Circle

The Sacred Circle can be used as a tool for personal growth and transformation. It can help us to connect with our inner wisdom and intuition, and to explore the deeper aspects of ourselves. The circle is a symbol of unity and wholeness, which can help us to feel connected to ourselves and to the world around us. It can also be a reminder of the infinite nature of life and the universe.

The Sacred Circle is an ancient concept that has been around for centuries. Many different civilizations believed in the power of the circle, and you can see this idea reflected in the architecture of Stonehenge and other ancient structures. I first came to learn about the Sacred Circle through my exploration of paganism, but you can also see this belief reflected in many eastern philosophies.

The circle is a shape that has been revered by many ancient cultures and civilizations. This is likely because the circle is seen as a symbol of unity and wholeness. In this blog post, we will explore the idea of the sacred circle as it appears in various belief systems around the world. We will also discuss the modern-day manifestation of this idea – crop circles!

The mandala is a Buddhist symbol that is typically in the form of a circular diagram. The word “mandala” means “circle” in Sanskrit. The mandala is often used as a tool for meditation, and it represents the universe. The center of the mandala is seen as a place of spiritual awakening.

The yin-yang symbol is a Taoist symbol that is also in the form of a circle. The yin-yang symbol represents the duality of nature – for example, light and dark, male and female, etc. This symbol teaches that these two seemingly opposite forces are actually complementary to one another.

Native Americans believed that the circle was a sacred shape. This is likely because the circle is seen as a symbol of unity and wholeness. In many tribes, the circle was used as a symbol for the sun, moon, and other celestial bodies. The Medicine Wheel is a Native American symbol that is in the form of a circle. This symbol represents the four directions, and the cycle of life.

Today, there is a modern-day manifestation of the idea of the sacred circle – crop circles! Crop circles are patterns that appear in fields of crops. Many people believe that these patterns are made by aliens or other supernatural beings. There is no clear answer as to who creates these crop circles, but they are definitely an interesting phenomenon!

What do you think of the idea of the sacred circle? Do you believe that it is a symbol of unity and wholeness? Do you think that crop circles are a modern-day manifestation of this idea? Let us know in the comments below! 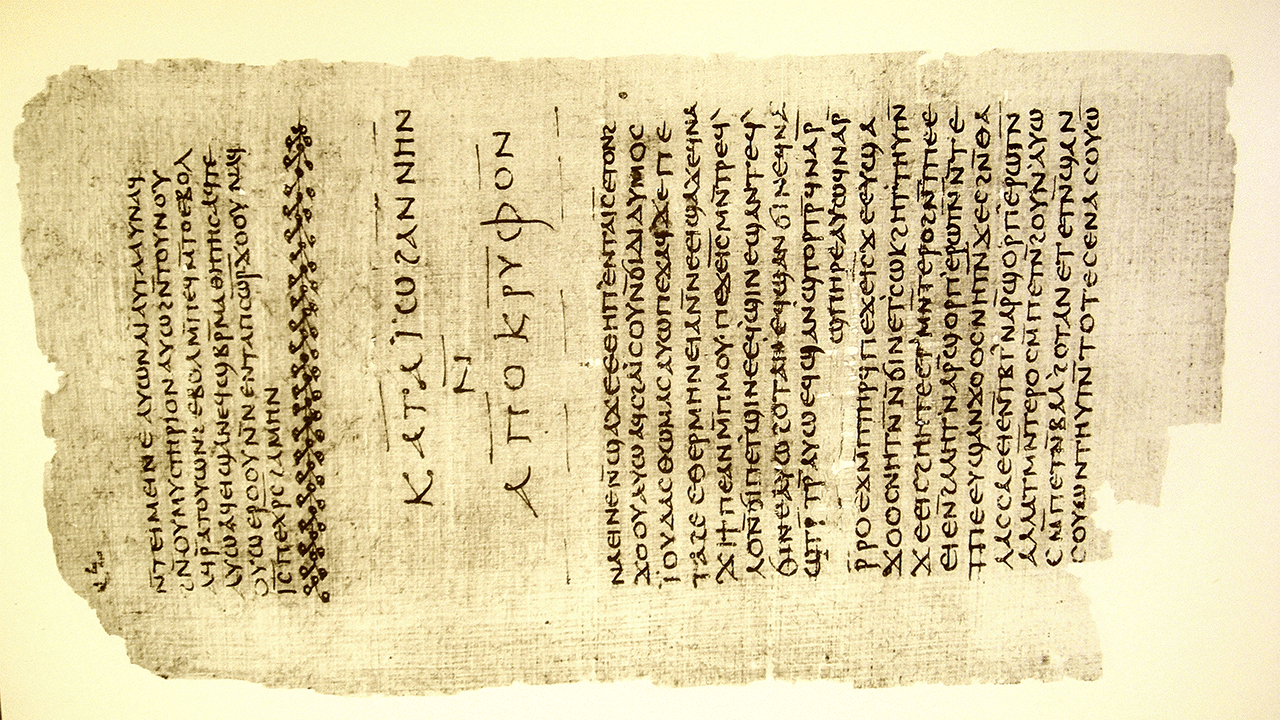